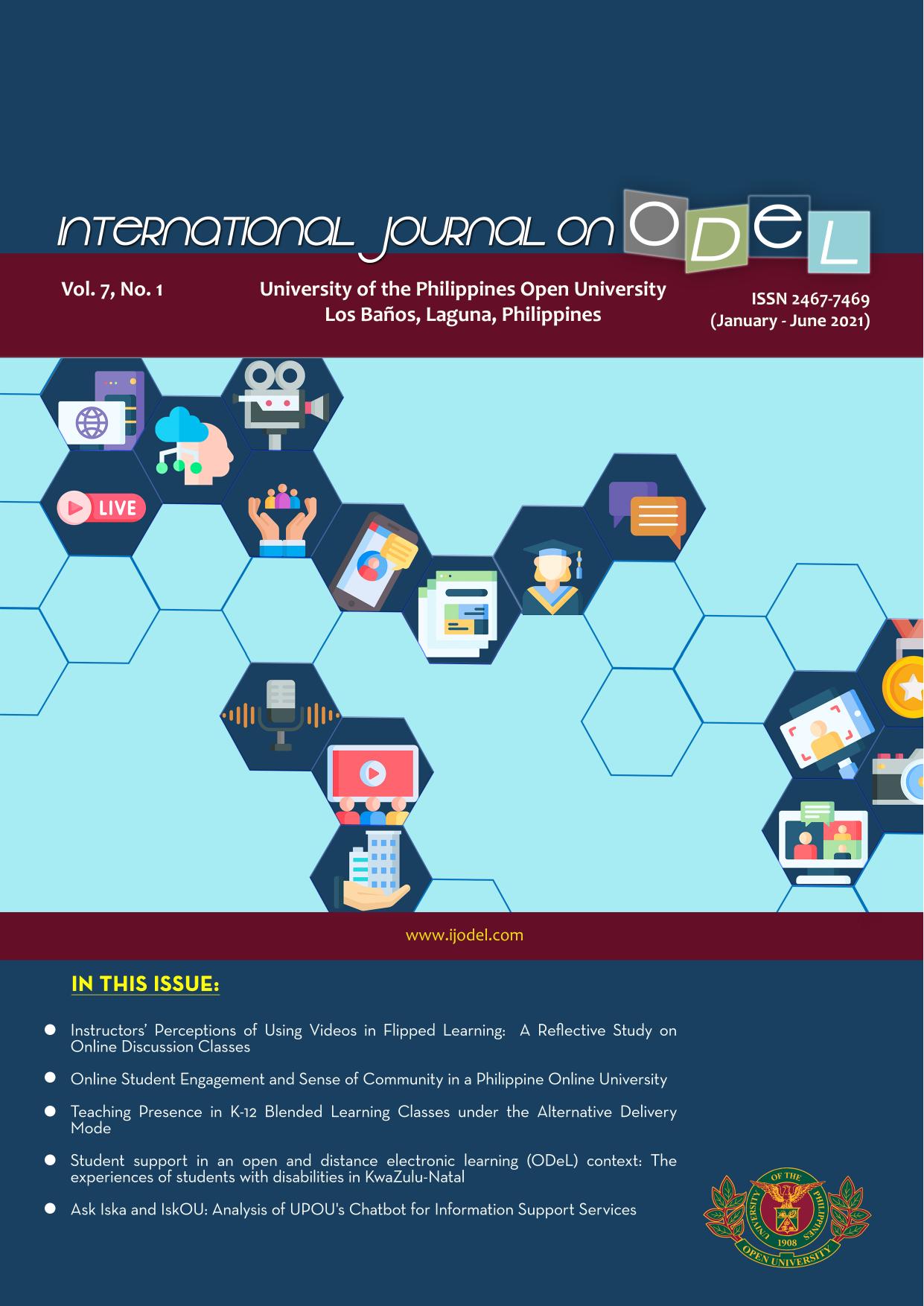 This study aimed to consider the correlation between student engagement and sense of community through the partial application of the online student engagement scale (OSE) and classroom community scale (CCS) as designed by Dixson (2015) and Rovai (2002), respectively. A total of 67 students from two classes in the Bachelor of Arts in Multimedia Studies (BAMS) program at the University of the Philippines Open University (UPOU) participated in the study, whose input revealed a correlation coefficient of 0.442. This means that there is a moderate correlation between the two attributes. The study also revealed that, based on the two classes attended by different sets of students that as far as the participants are concerned, the level of engagement and sense of community stays the same over time. It is, however, important to note that there are underlying factors affecting respondents’ perceptions due to the COVID-19 pandemic as well as a series of natural calamities, which occurred during the academic year in which this study was conducted. The relatively low turnout of responses in the survey may also have affected the findings and subsequent analysis. Regardless of the underlying factors, certain areas can be improved in order to foster engagement, mainly through encouraging interaction through various communication and social media platforms. Data also suggests that official support from the university would also be of benefit. It is recommended that future studies build on the findings of this paper for a wider and deeper understanding of the issues that were discussed.

How to Cite
Librero, A. F. D. (2021). Online Student Engagement and Sense of Community in a Philippine Online University. International Journal on Open and Distance E-Learning, 7(1). Retrieved from https://ijodel.com/index.php/ijodel/article/view/65
Issue
Vol. 7 No. 1 (2021): June 2021 Issue
Section
Articles 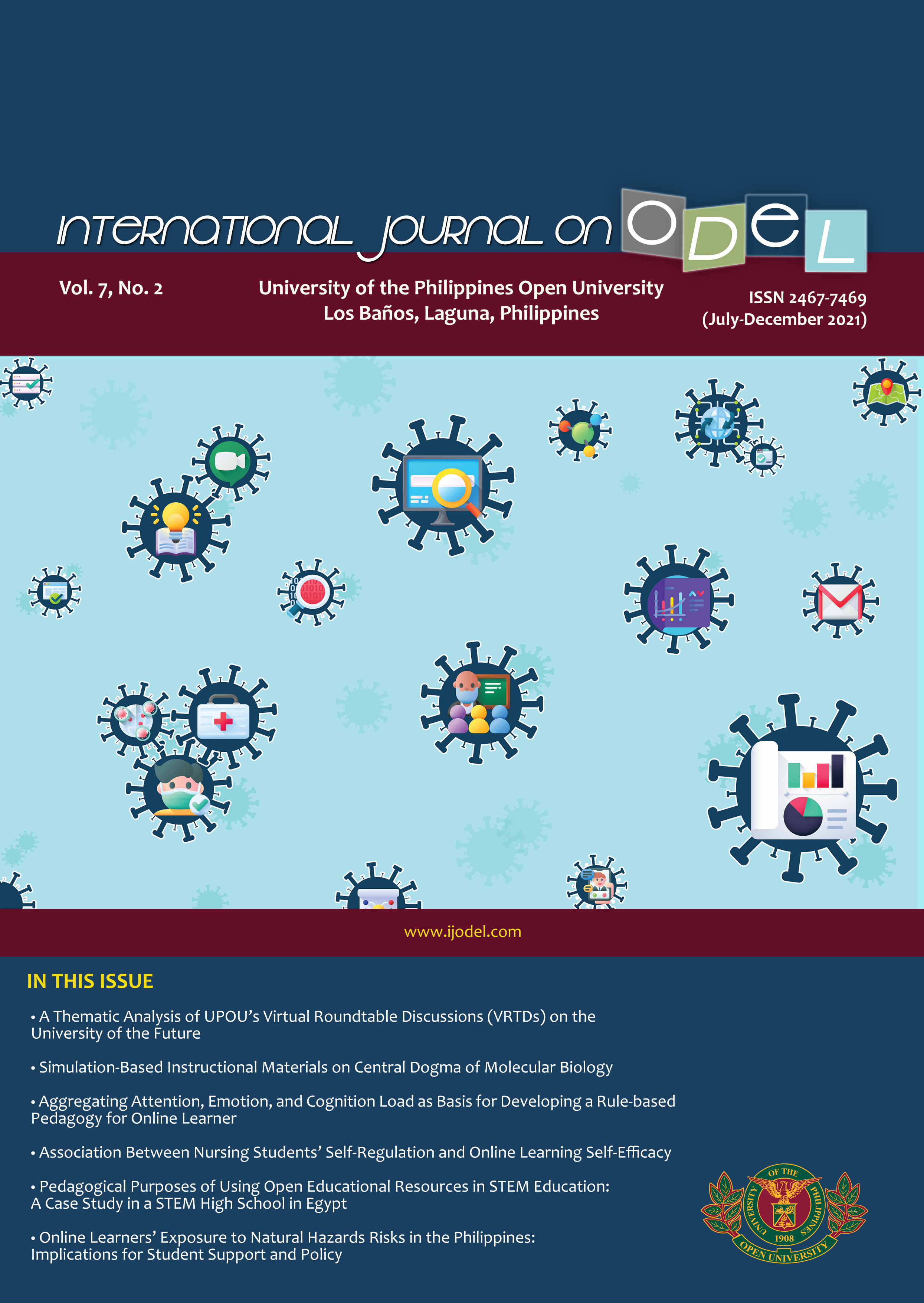 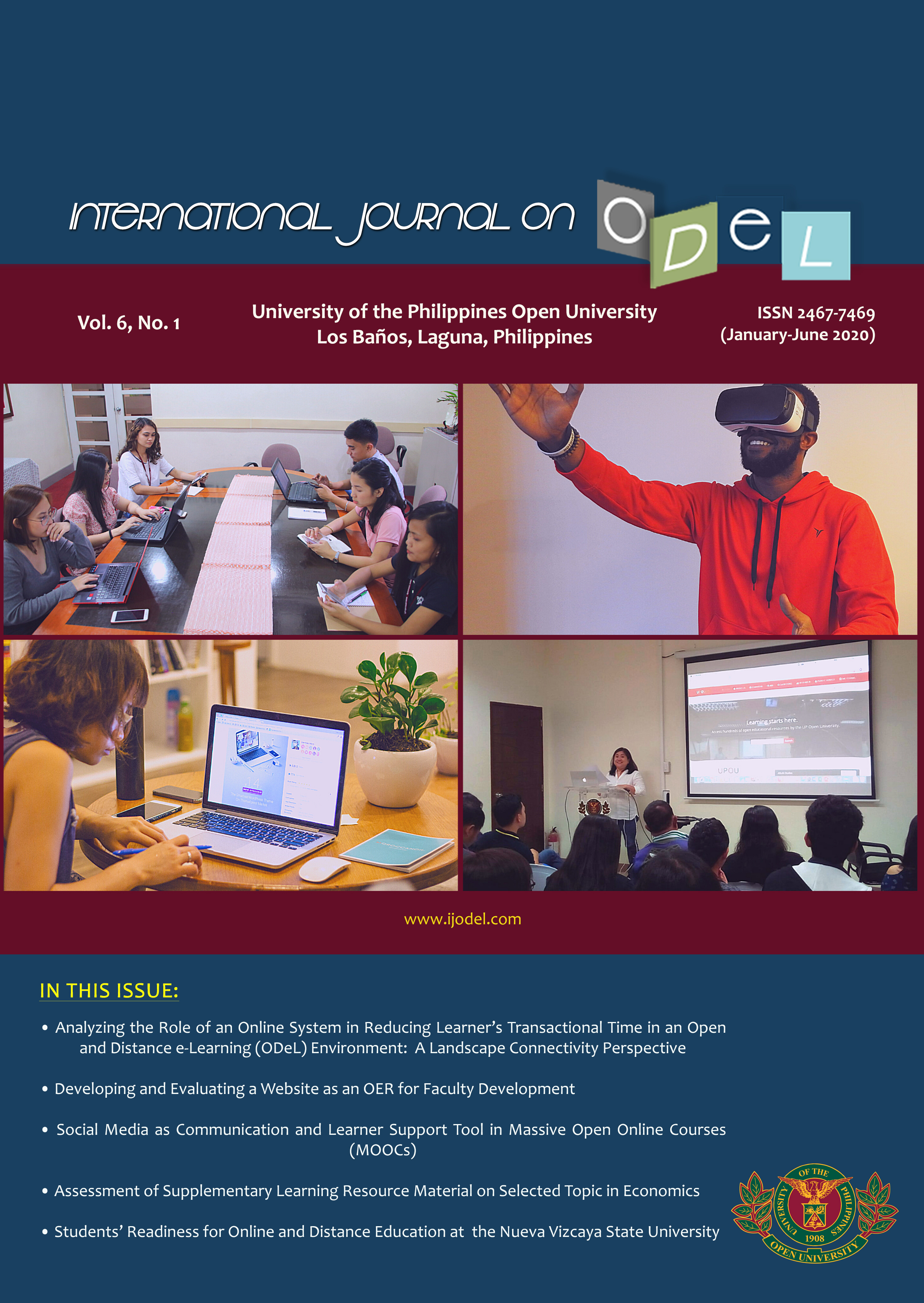 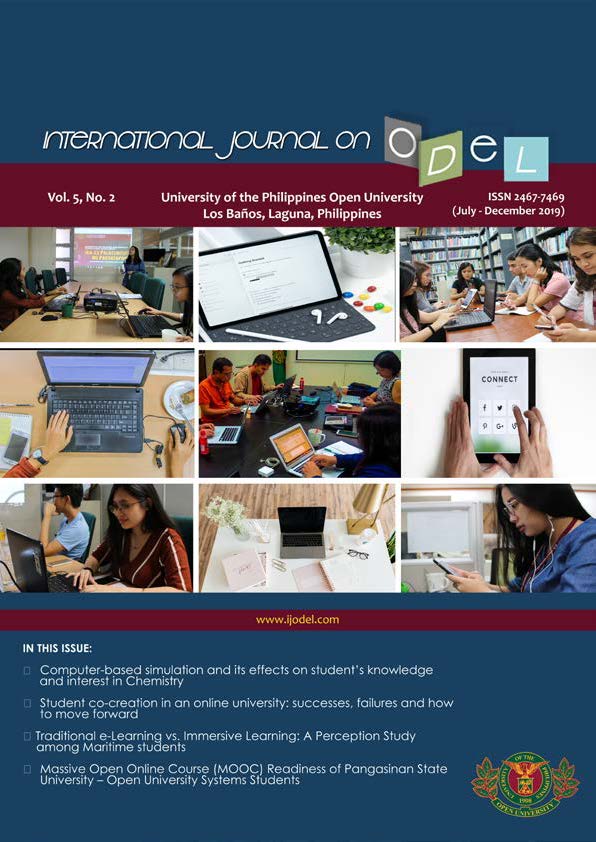 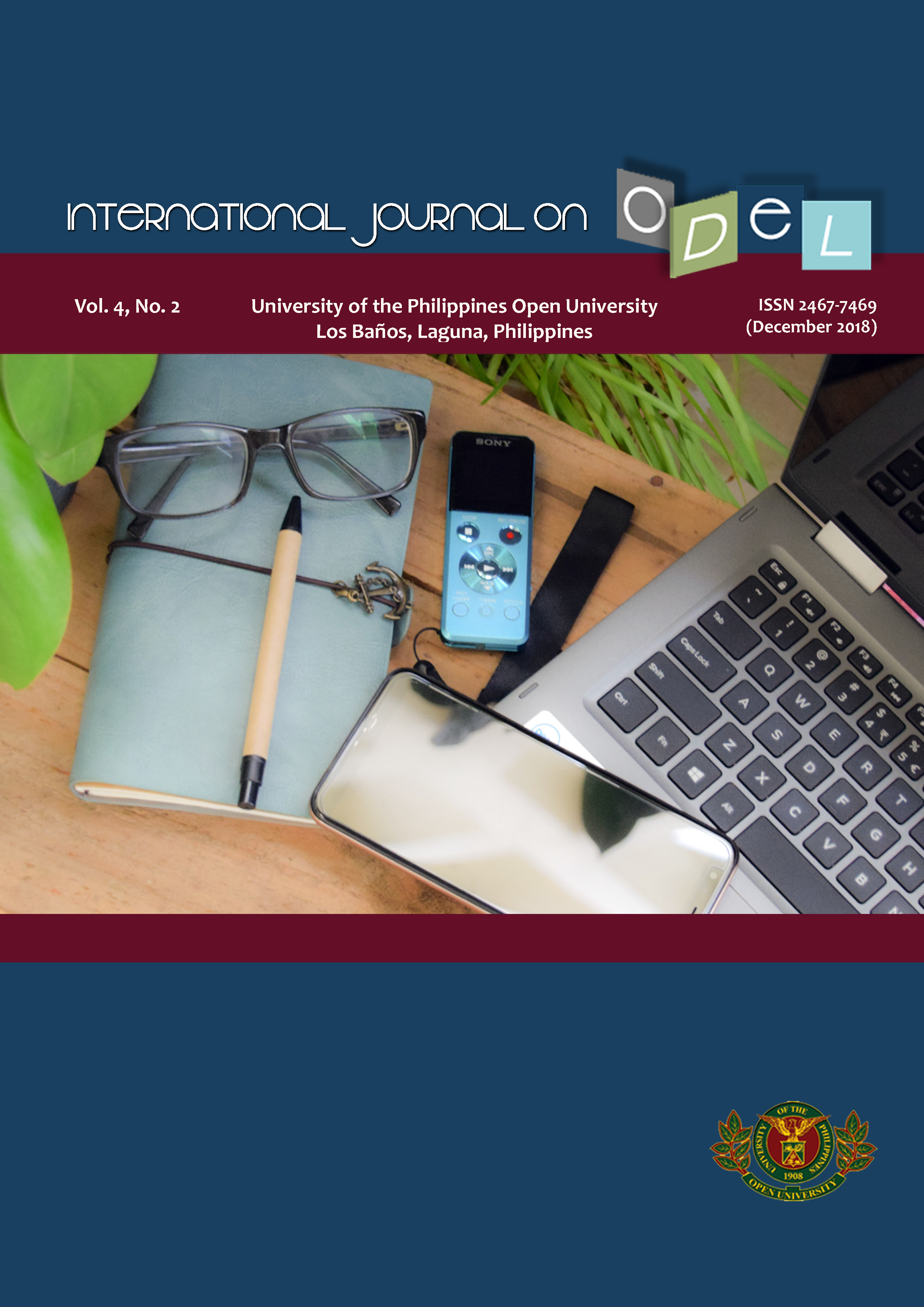 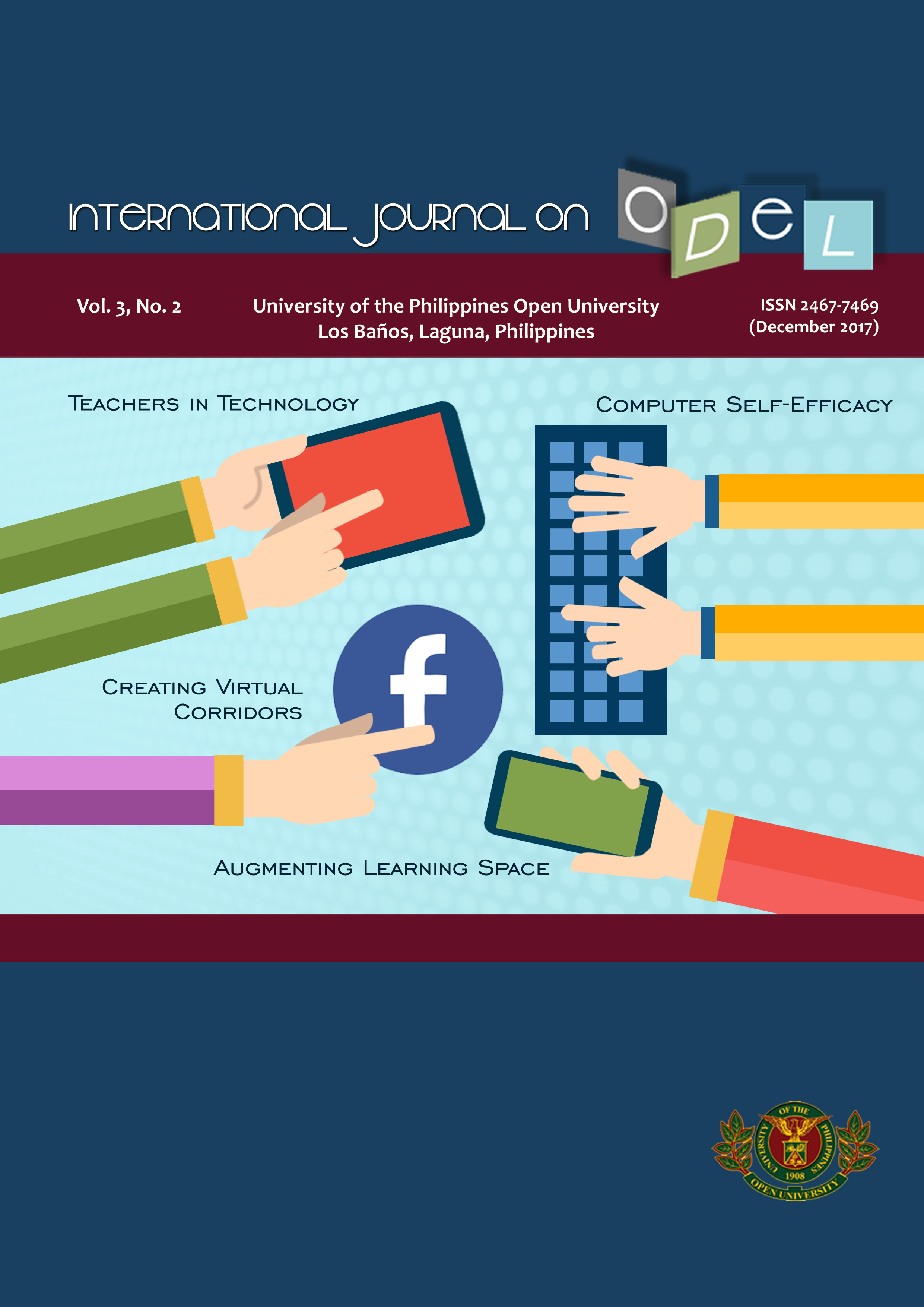 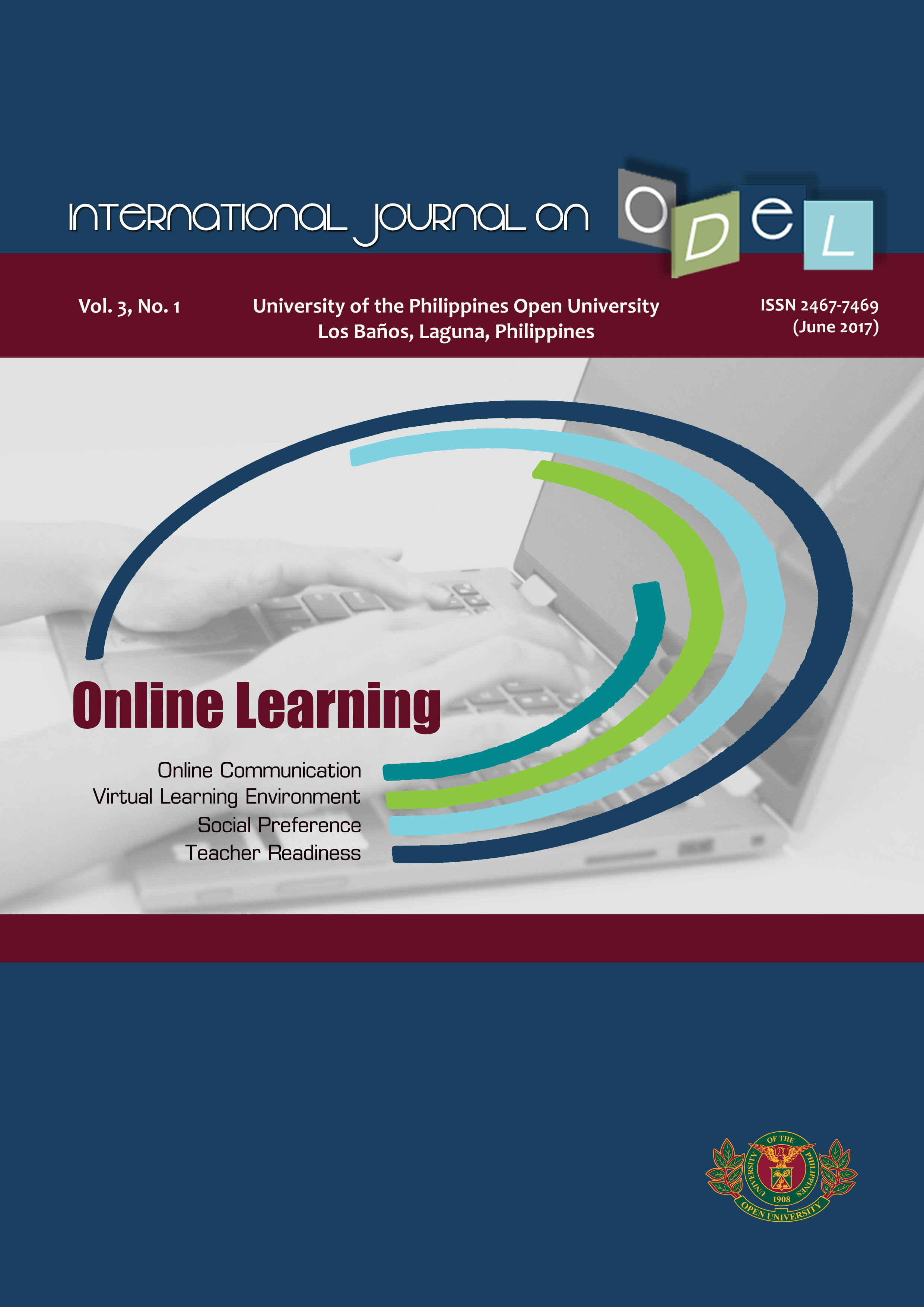 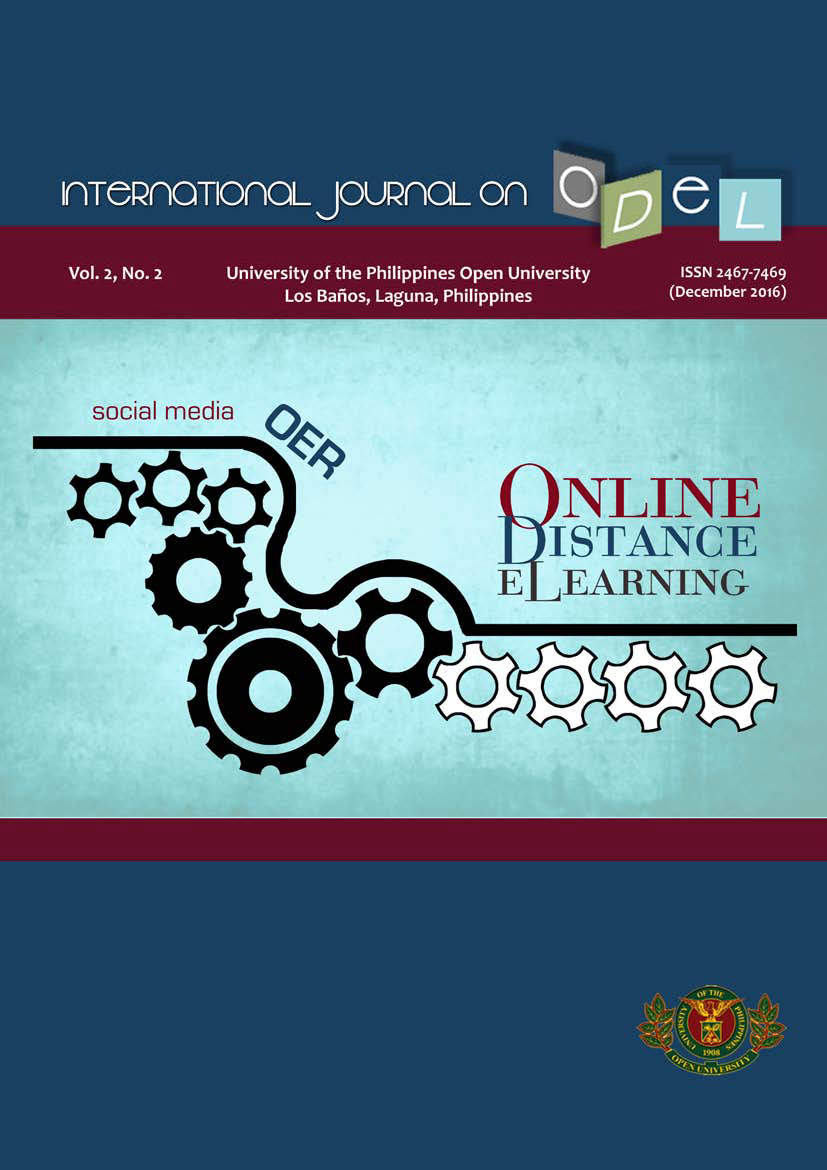 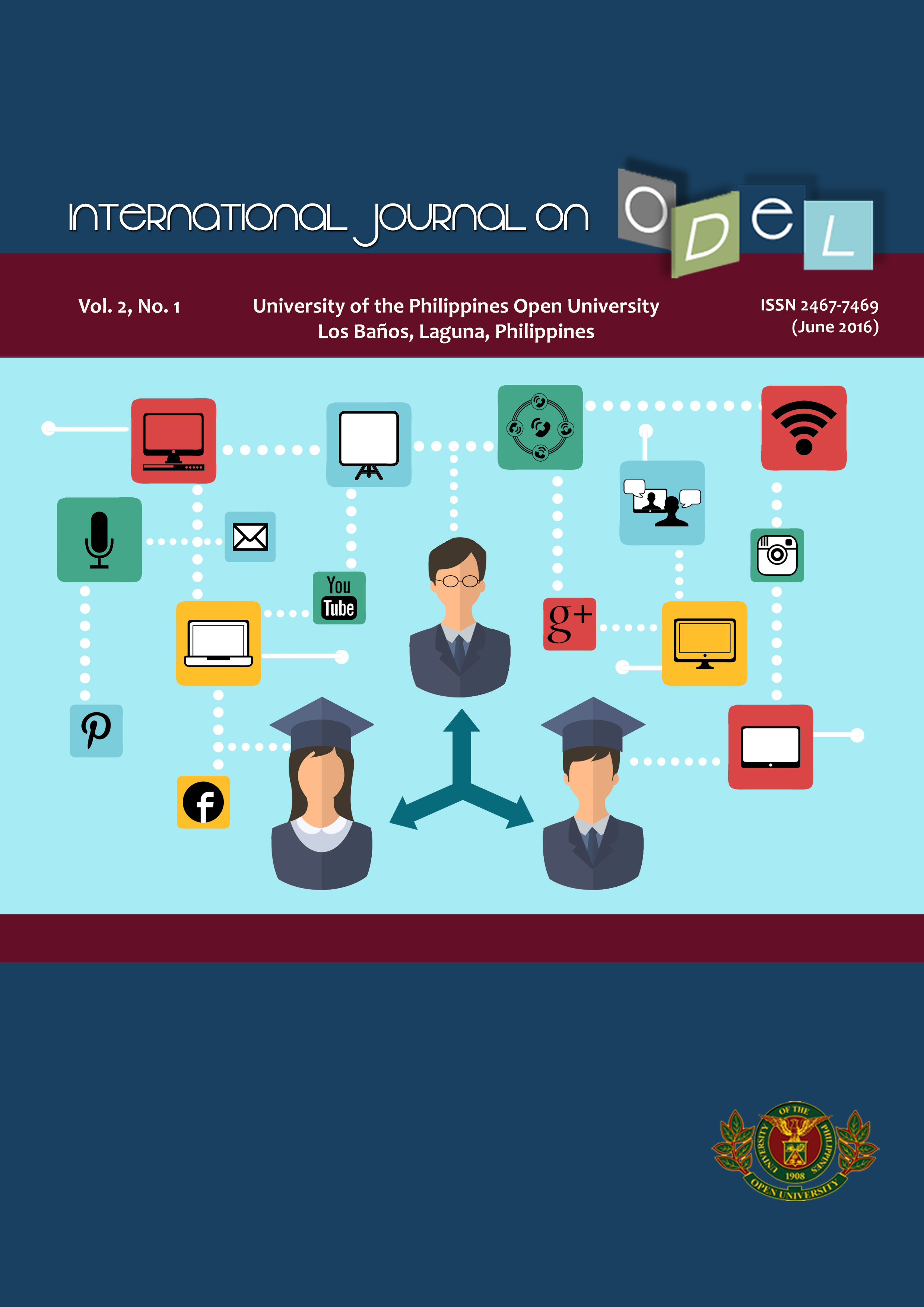 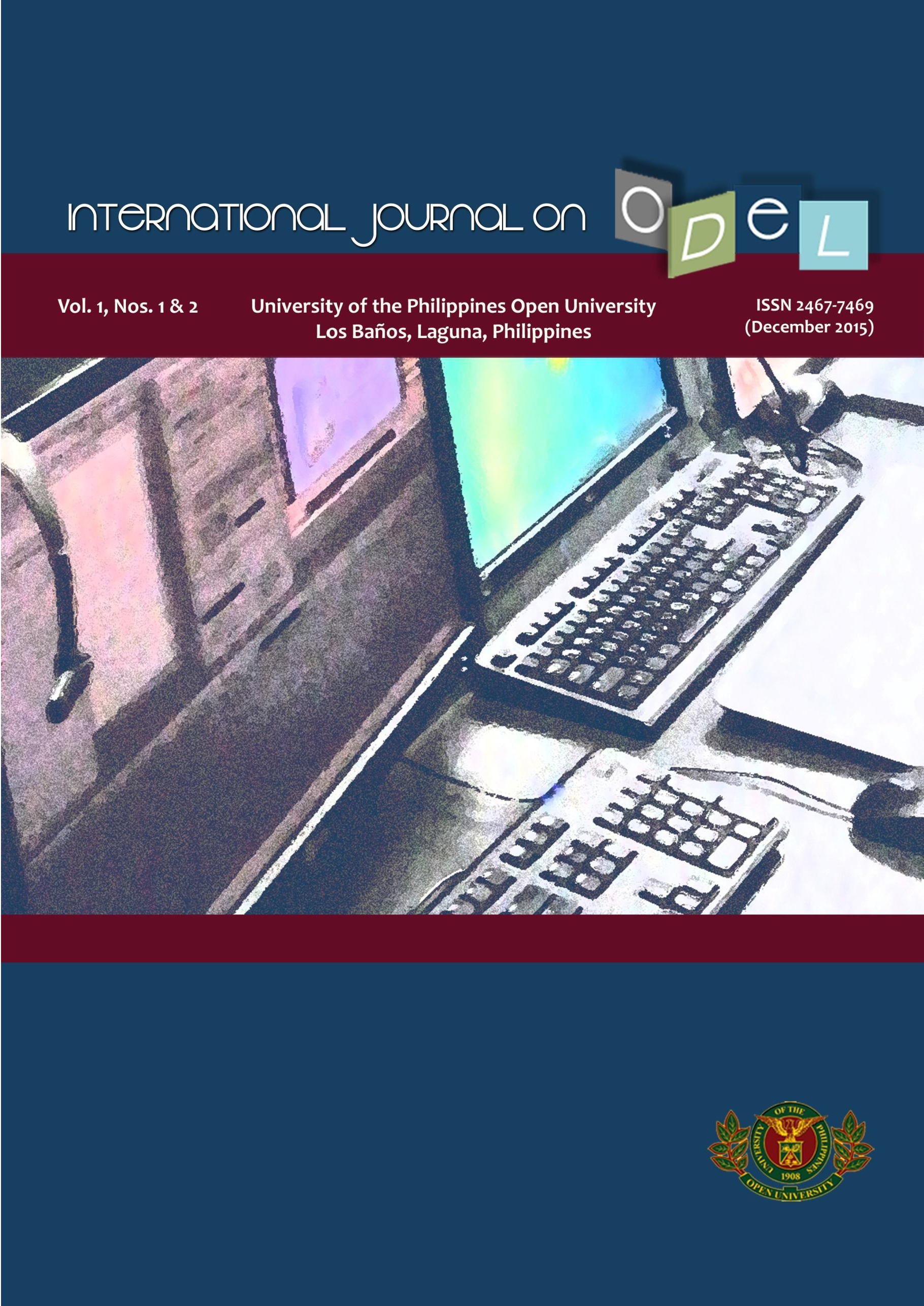 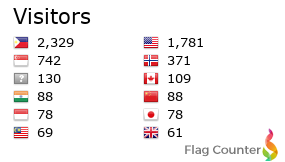